A Resolution Worth Keeping, Bermuda

We all of us have spent recent days making pious resolutions in the customary New Year’s manner. Next week many of us will likely begin paving the road to hell with our good intentions for 2015 in equally time-honoured fashion.

But before we begin casting our annual pledges for personal reform and rehabilitation to the winds, it’s worth pondering one area we should all be resolved to be resolute about in the coming year.

Loyalty is a much-abused concept these days. Unwavering loyalty to, say, a particular cause or leader or political party is often held up as being synonymous with righteousness. It isn’t.

For it deceives us into remaining “loyal” to a thousand major and minor injustices. It discourages us from taking even the most necessary remedial action against ideas and individuals which have entirely outlived their usefulness. And it holds us back instead of moving us forward.

Such misplaced loyalty can often amount to a betrayal of our best principles. For true loyalty should always be to ourselves, to our consciences and to our critical faculties. There’s no virtue to be found in iron-clad certainty on any subject, no vice inherent in thinking in original, sometimes unconventional ways.

Often it’s only by approaching a longstanding problem in a new, sometimes unorthodox ways that we can ultimately overcome the inertia which holds us back on so many personal and cultural fronts on this Island.

New Year, filled as it is with the promise of new beginnings, new momentum and new undertakings, is surely the perfect time to try and throw off the oppressive burden of staid old conventions.

After all, Bermuda, being determined to remain loyal to reason, integrity and fairness throughout 2015 and thereafter is surely a resolution worth keeping.

Last year ended as it began, with a number of entirely avoidable deaths on Bermuda’s roads.

The awful symmetry of these year-on-year tragedies was probably predictable given the ongoing deterioration in Bermuda’s driving habits. In December four people died on roads which sometimes appear to be entirely rule-free, bringing the grim tally for 2014 up to 15 fatalities.

And while figures recently released by the Bermuda Police Service show the total number of injuries and collisions for the year look likely to be down on 2013’s numbers, the mayhem and irresponsible behaviour on our roads still remain unacceptably high.

Given the official speed limit in Bermuda remains fixed at 20 miles per hour (with the unofficial but widely tolerated one just 30 mph), accidents – particularly fatal accidents — should be as scarce on Bermuda’s roads as they are on the Main Street USA attraction at Disney World.

But these alarming statistics are not atypical spikes in the fever chart of Bermuda’s road safety record.

They represent general, long-term trends with serious consequences for the Island, its road users, its healthcare services, police and insurers.

Impaired driving. A variety of reckless but ingrained driver habits (euphemistically referred to as “inattention” in the official reports). Lax policing. The increasing prevalence of oversized and overpowered vehicles on roads which are in many cases little more than paved cart tracks.

All of these factors have combined to ensure that road traffic safety – or, more accurately, the lack thereof – remains a significant concern for our community and a highly relevant topic for the relevant agencies.

The death of law student and athlete Stephen Edwards, who succumbed to injuries received in an earlier road traffic accident on New Year’s Eve, should have given us all pause.

A young man of exceptional talent and equally exceptional personal qualities, the winner of the Conyers Dill & Pearman legal scholarship and the one-time captain of Bermuda’s Under-18s sevens rugby teams was surely destined for great things.

His death has robbed his family of a beloved son and Bermuda of a potential leader.

If any good is to come out of this tragedy, it would be that the traumatic loss of a such a prodigiously gifted young man might at last refocus the attention of both the authorities and Bermuda residents on the scourge of road traffic fatalities. 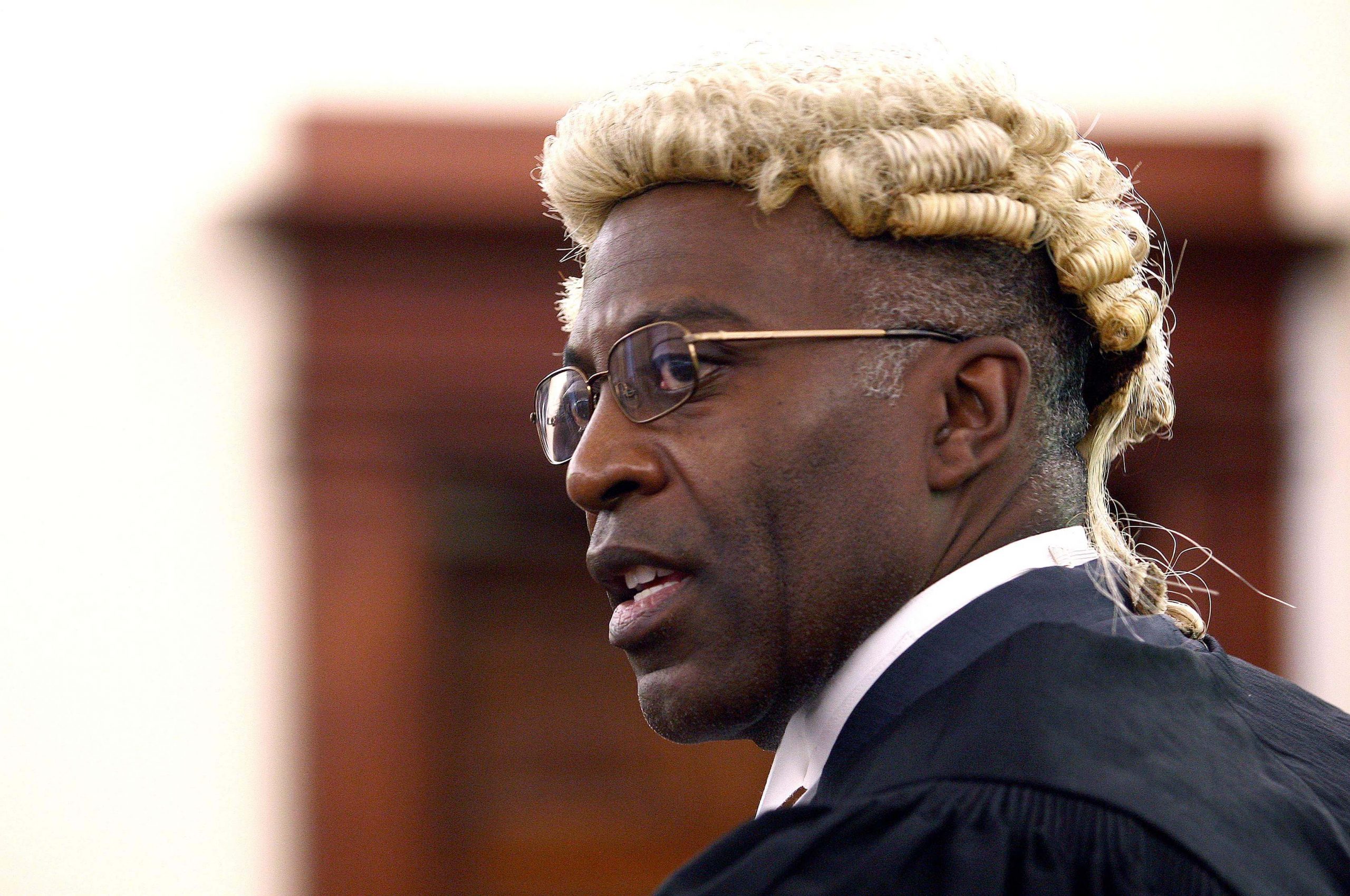 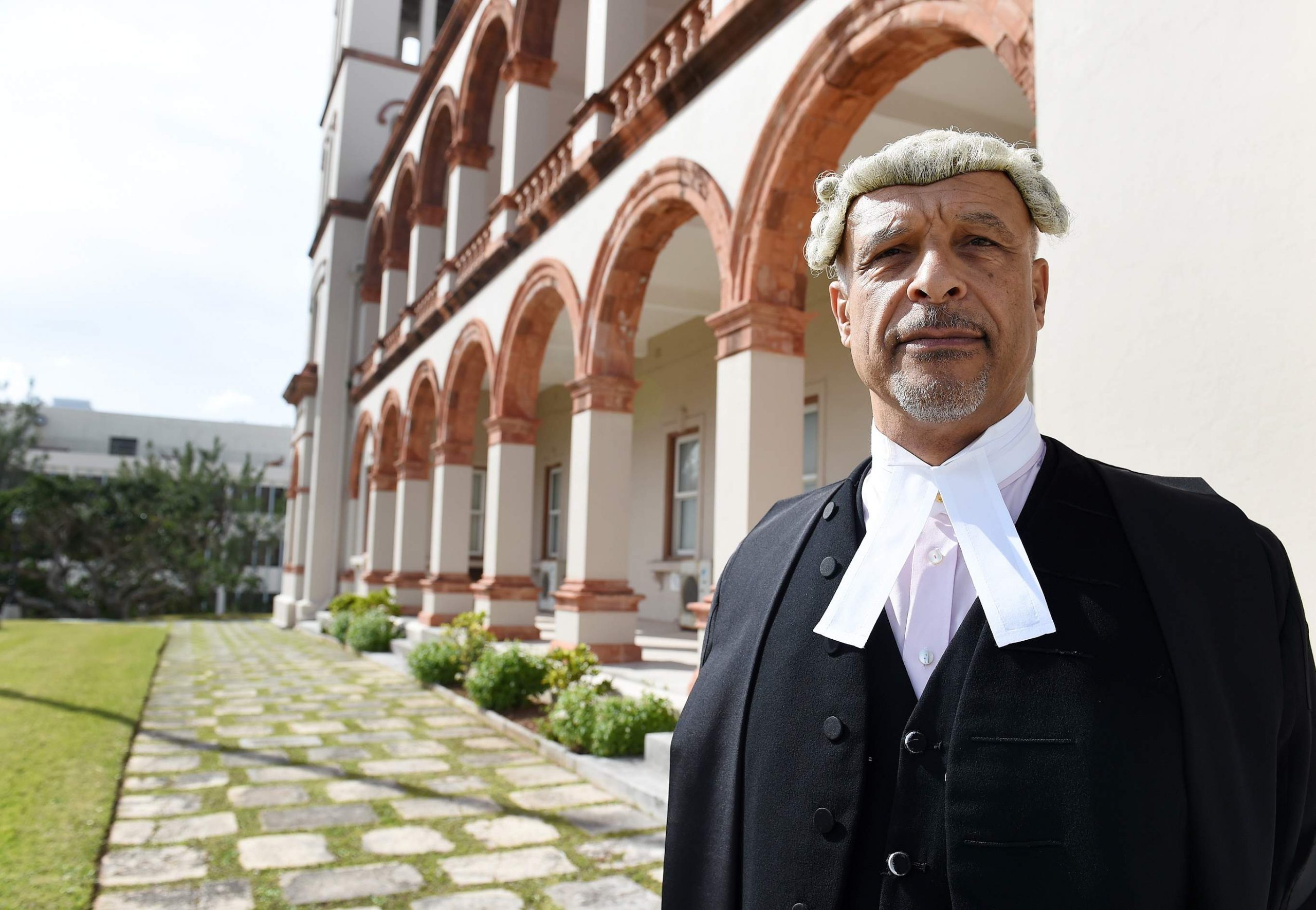